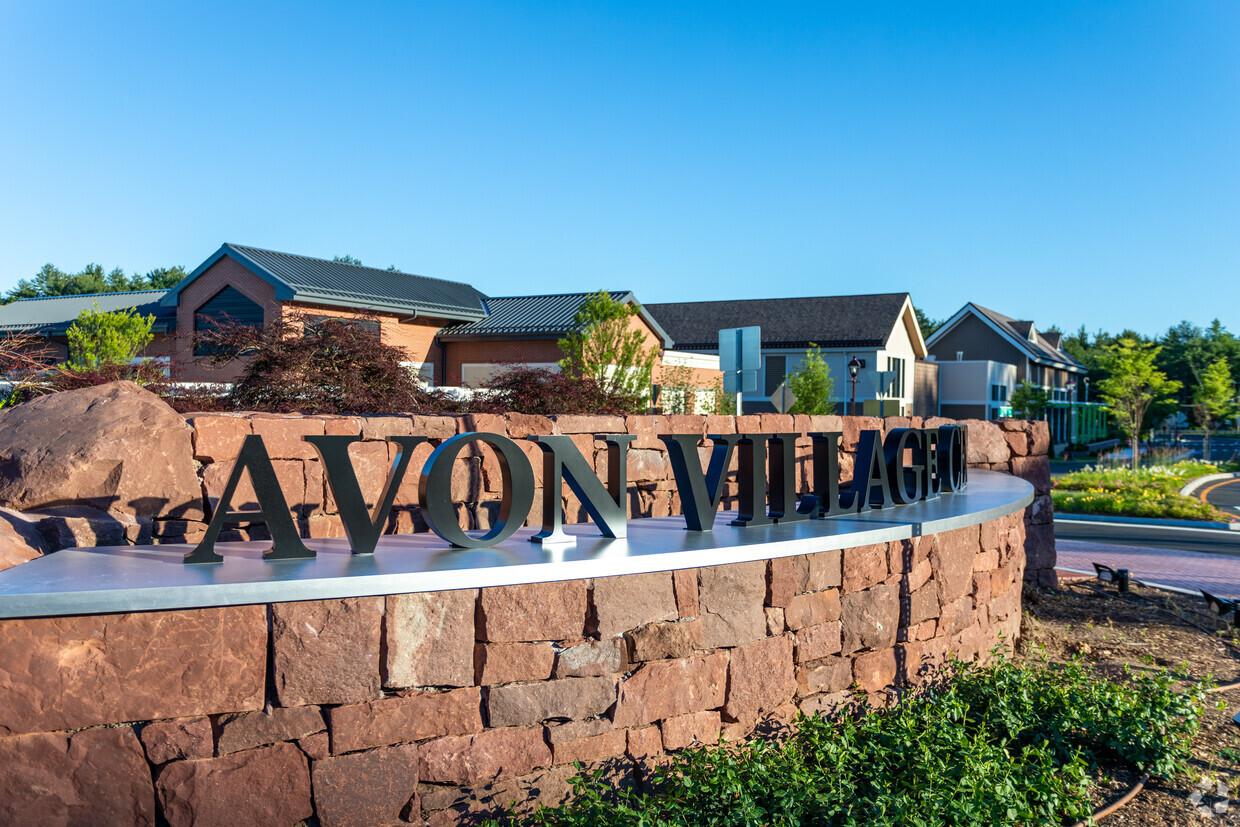 With the new Whole Foods retail complex in Avon freshly completed, a Rhode Island developer announced Wednesday that it will press ahead on the next stages of the massive $400 million Avon Village Center it is building over the next six to eight years.

The Carpionato Group officially opened the 119,000-square-foot first phase on Wednesday evening, and promised construction will start in the spring on the next phase — including more retail along with four-story residential buildings and professional offices.

“We’re going to be back many times over the course of this 1,250,000-square-foot project as we continue to develop it and invest in this great community,” said Kelly Coates, president and chief executive officer of the company.

Dozens of town officials and Farmington Valley business leaders showed up for the ceremony, many of them eager to hear that Carpionato was still moving ahead with the complex project despite the pandemic.

Six years ago, Avon and Carpionato drafted a long-range development plan for 97 acres north of Route 44. Contractors did the most burdensome site preparation in the past two years, with a fleet of heavy equipment flattening a 30-foot hill where Whole Foods stands now.

The supermarket officially opened Wednesday, and Coates gestured toward the parking lot — full despite a driving rain — to indicate the Avon Village Center plan is working.

“Clearly today shows it’s going to be an overwhelming success. We look forward to being back here on phase 2, phase 3 and phase 36B,” he said.

Construction is staggered into several phases, and Carpionato expects the final buildings will be done between 2027 and 2030.

They wanted “a focal point where people could live, work and play in harmony with their surroundings — we stand here today as we realize that vision,” Robertson said.

The first phase includes the 44,000-square-foot Whole Foods as well as a series of retail shops and service businesses where tenants will include AT&T, Ivy Rehab, Wags Organic Pet Food, Refresh CT, Whit Interiors and Straight to the Core.

Coates estimated that phase cost $50 million, and that the next phase will be roughly as expensive.

Numerous developers around the country delayed, downsized or abandoned new projects after the pandemic struck, but Coates said the Avon Village Center will proceed.

Coates told The Courant on Wednesday that the mixed-use nature of the project makes the phased construction approach successful. As it goes forward, the company can adjust to changes in the consumer and housing markets as well as the financial markets, he said.

The plan is that each phase builds demand for the next one — as well as a growing base of customers and residents, according to the company.

Town Council President Heather Maguire said local leaders have been impressed with the engineering and construction of the first phase.

“I was truly in awe. It totally exceeded my expectations,” she said. “The center is well thought-out, it’s bright and cheerful, it gives you a welcoming sense of place.”